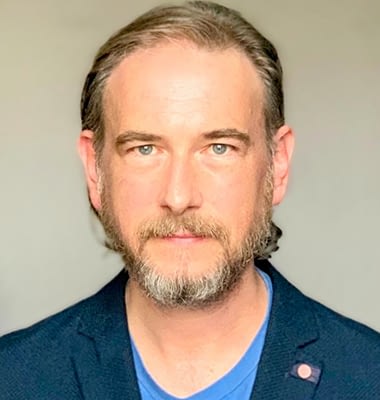 Consulting and technical management / Implementation
An engineer from ENSAM and a graduate of the UFR d'informatique de Paris 6, Louis also holds a DESS in Artificial Intelligence. An entrepreneur from his early university internships, he designed a motorway hypervision system including artificial intelligence. Louis then joined a startup specializing in decision-support and measurement products for opticians (since acquired by the Essilor group). In 2004, he created his first company: a SCOP dedicated to open source software. A key player in open source and innovation in France, he has developed or participated in the genesis of numerous initiatives: Silicon Sentier, La Cantine, Open World Forum, L'ASS2L, etc. Pioneer of the first coworking spaces and barcamps, Louis brings French innovation to the heart of international events such as SxSW where he organized the installation and animation of the French pavilion. His passion for innovation, design and transformation has materialized in the company af83 that he co-founded in 2006 and managed until 2019 to finally create Askem in 2020. 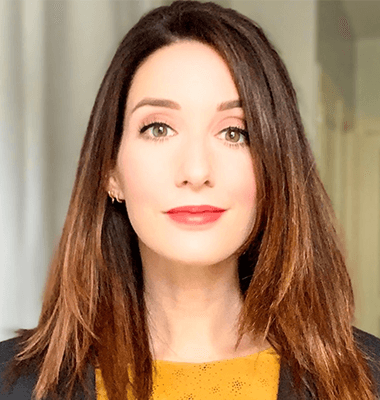 Strategic and structural consulting / Project management
Emilie is a graduate of the human and social sciences and holds a DESS (post-graduate diploma) in Education and Health (University of Lille III). She has devoted most of her professional career to managing networks of actors involved in the field of public health. Her management functions within national associations have enabled her to develop strong skills in terms of strategic management, group leadership, project management, training management, consulting and change management. Very early on, she accompanied the organizations she federated in their digital transformation. In 2019, she joined af83 to manage its first decentralized branch located in the Burgundy-Franche-Comté region. Also an independent consultant, Emilie aspires to accompany organizations, and the men and women who embody them, in their change dynamics and decision-making processes. Committed to the common good, she likes to think digital as a tool to serve society and its positive evolution. She joins Askem and supports its creation in 2020.

Askem is surrounded by a network of partners with complementary skills and recognized nationally and internationally. This network is mobilized on a case-by-case basis, according to the nature and needs of the projects carried out. 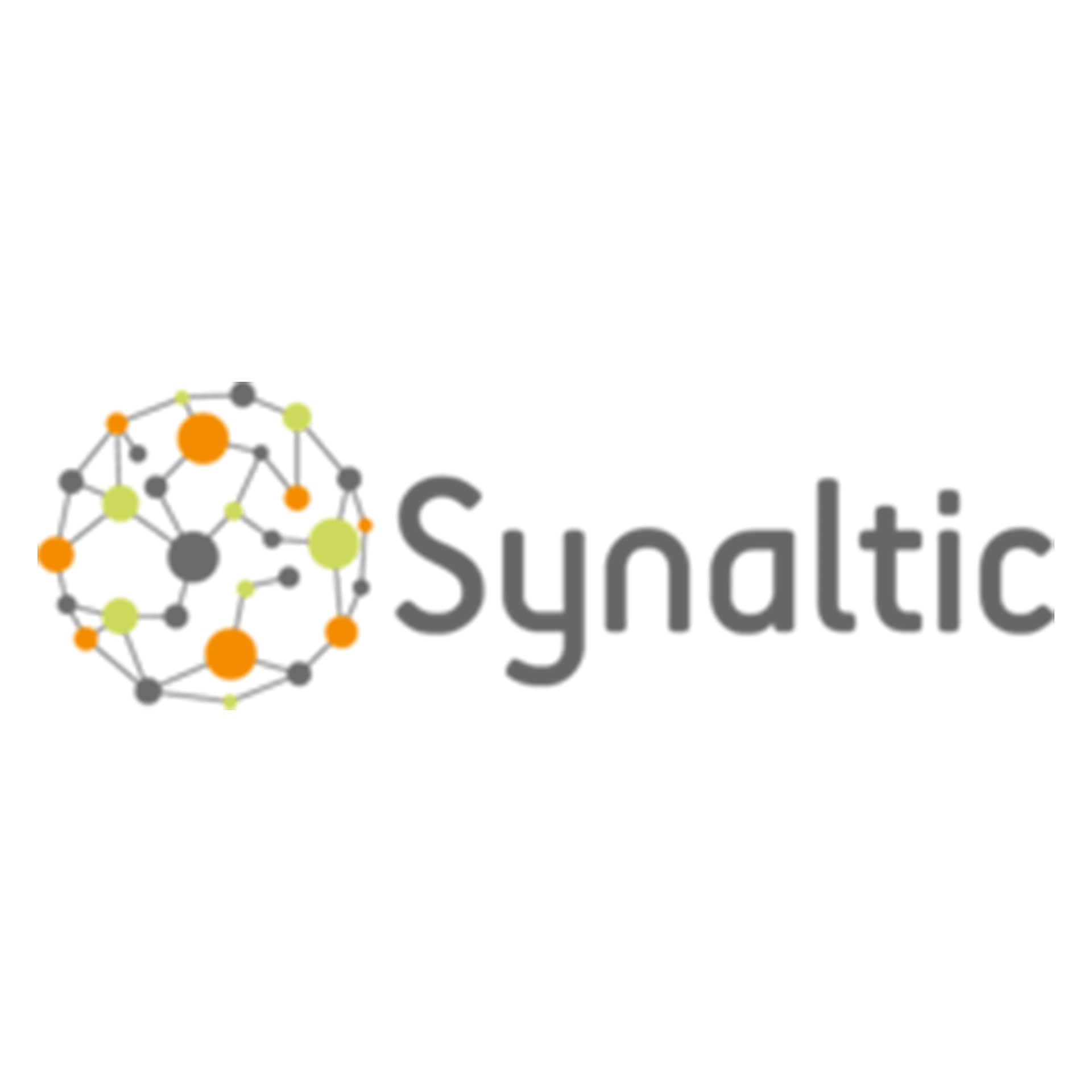 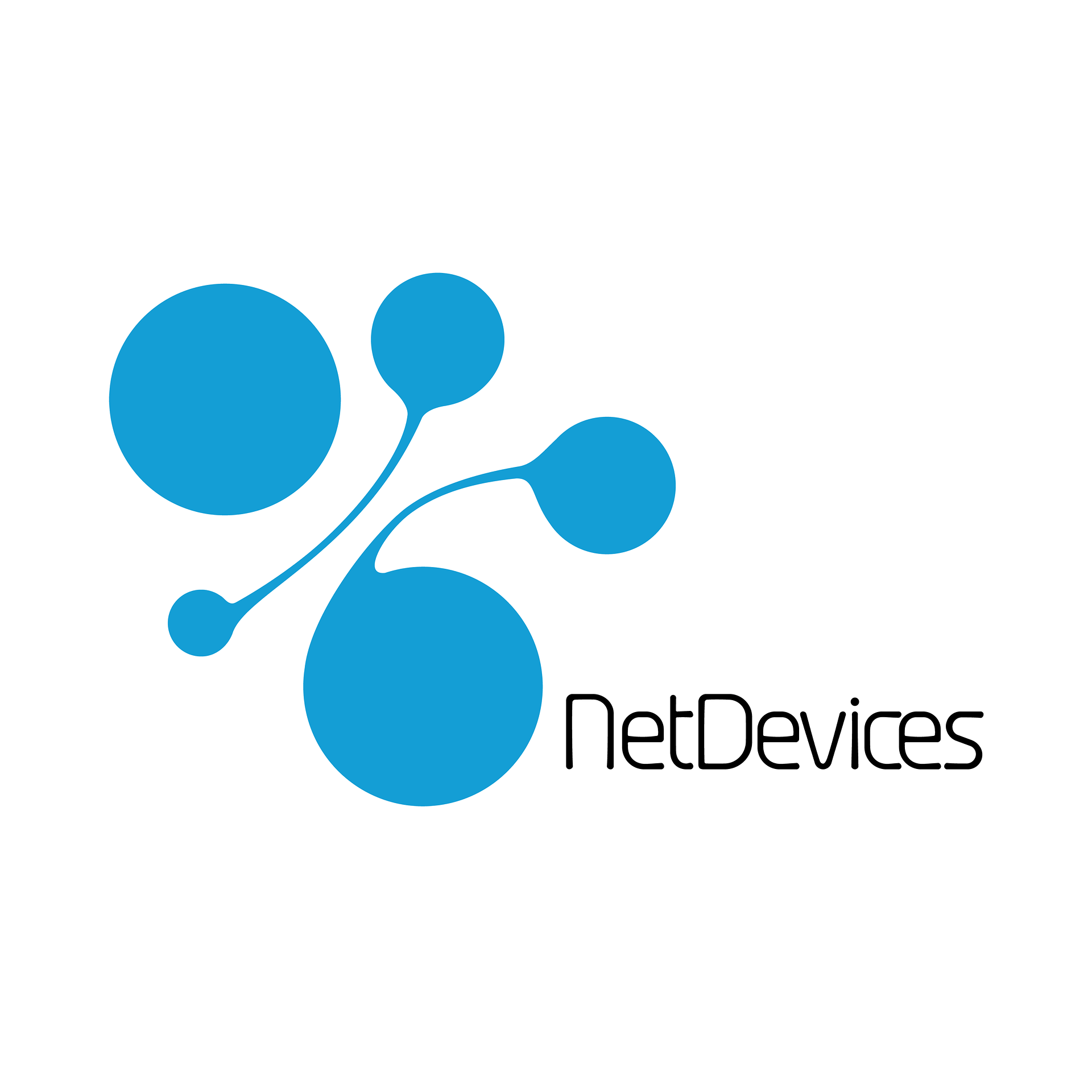 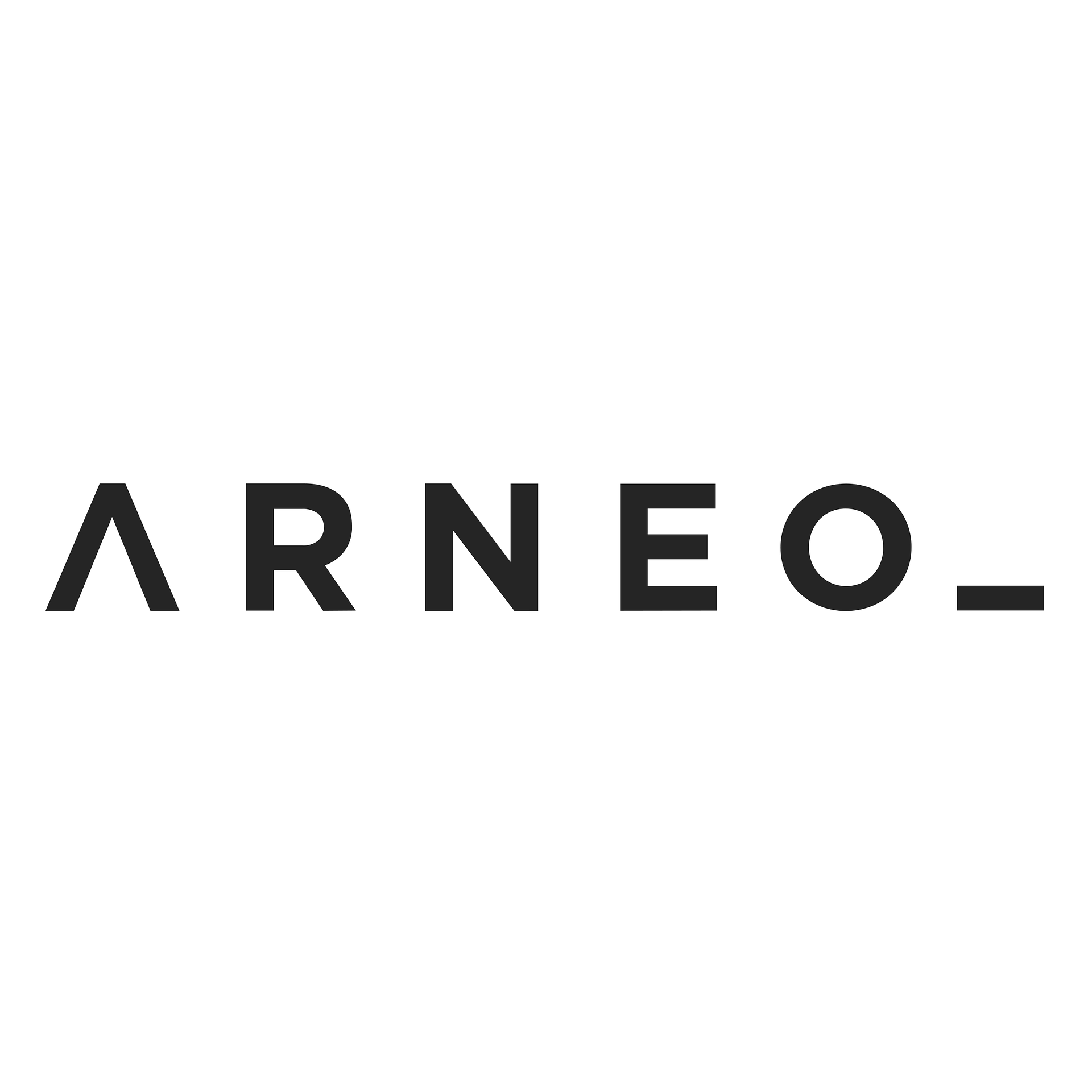 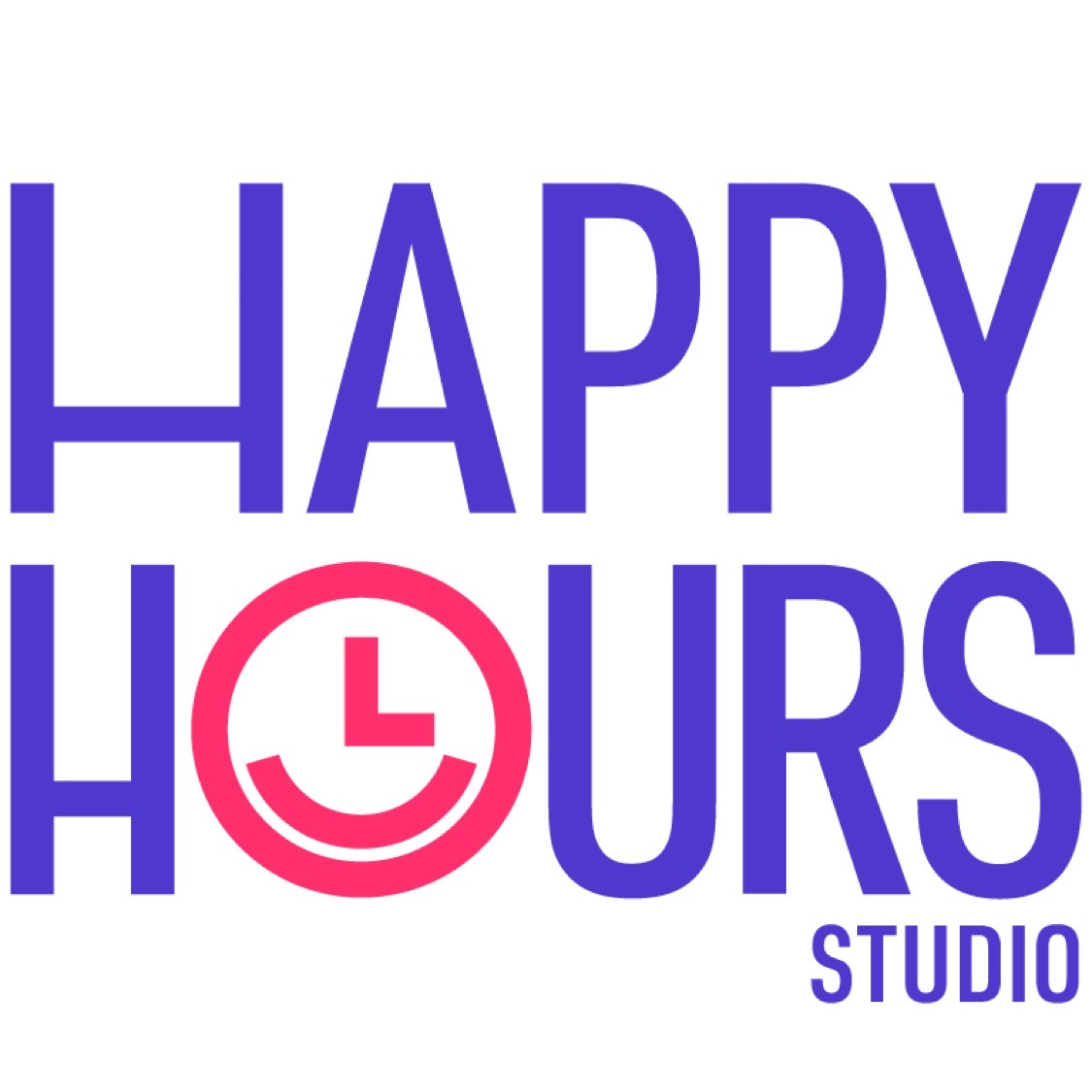